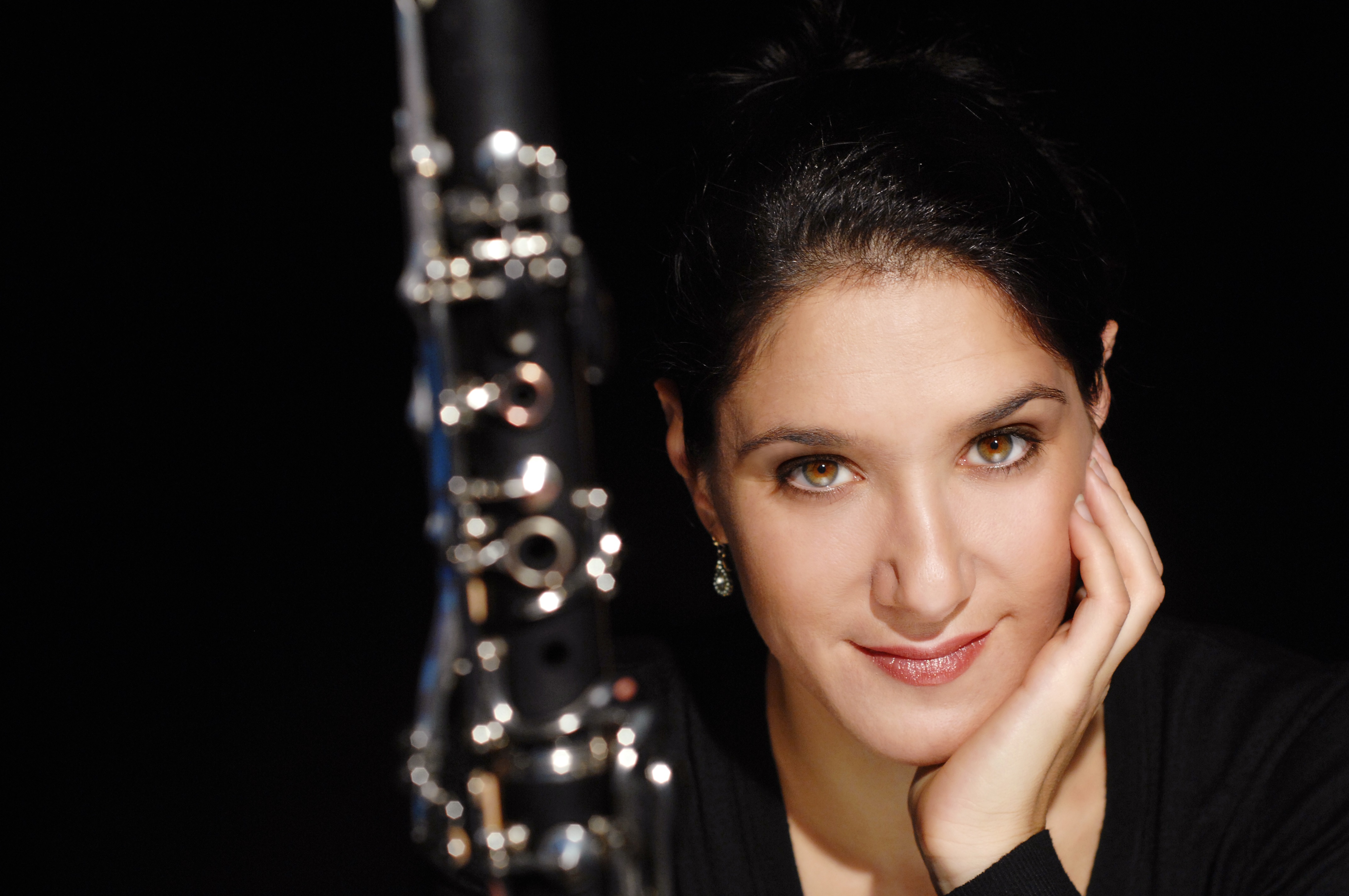 Sharon Kam is one of the world’s leading clarinet soloists and has been working with renowned orchestras in the United States, Europe, and Japan for over 20 years. Mozart’s clarinet masterpieces have been an object of artistic focus for Ms. Kam since the beginning of her career. At the age of 16, she performed the Mozart Clarinet Concerto in her orchestral debut with the Israel Philharmonic Orchestra and Zubin Mehta. A short time later, she performed the Clarinet Quintet with the Guarneri String Quartet in Carnegie Hall, New York.As part of Mozart’s 250th birthday celebrations at the National Theatre in Prague, her interpretation of the Mozart concerto was televised live in 33 countries and is available on DVD. In the same year, she was able to realize her longtime dream of recording the Concerto and the Clarinet Quintet using the basset clarinet. Contributing to the widely praised disk were eminent string players Isabelle van Keulen, Ulrike-Anima Mathé, Volker Jacobsen and Gustav Rivinus, as well as the Haydn Philharmonie. „Sharon Kam is a clarinetist with an exceptionally wide expressive range.”Edward Greenfield, Gramophone. As a passionate chamber musician, Sharon Kam regularly works with artists such as Lars Vogt, Christian Tetzlaff, Enrico Pace, Daniel Müller-Schott, Leif Ove Andsnes, Liza Ferschtman and the Jerusalem Quartet. She is a frequent guest at festivals in Schleswig-Holstein, Heimbach, Rheingau, Risør, Cork, Verbier, and Delft, as well as the Schubertiade festival. An active performer of contemporary music, she has premiered many works, including Krzysztof Penderecki’s Concerto and Quartet and concertos by Herbert Willi (at the Salzburg Festival), Iván Erőd and Peter Ruzicka (at Donaueschingen). Sharon Kam feels at home in a variety of musical genres – from classical to modern music and jazz – a fact reflected in her diverse discography. She received the ECHO “Instrumentalist of the Year” award two times: in 1998, for her Weber recording with the Gewandhaus Orchestra of Leipzig and Kurt Masur, and in 2006, for her CD with the Leipzig Radio Orchestra featuring works by Spohr, Weber, Rossini and Mendelssohn. Her “American Classics” CD with the London Symphony Orchestra, conducted by her husband Gregor Bühl, was awarded the Deutsche Schallplattenkritik Prize. In 2013 she released a recording entitled “Opera!”. This collaboration with the Württembergisches Kammerorchester, conducted by Ruben Gazarian, includes transcriptions of operatic arias ranging from Rossini and Puccini to Wolf-Ferrari, arranged for clarinet and chamber orchestra. The release was accompanied by an inaugural tour. To mark the 100th anniversary of Max Reger's death in 2016, her chamber music partners from her Mozart recording rejoined to record the clarinet quintets by Reger and Brahms (Edel, October 2015). In the 2018/2019 season, Sharon Kam and her CD partners will be performing the Mozart, Brahms and Reger Quintets again, at the Prague Dvorak Festival where she is curating the chamber music series this year and will be performing in various chamber music concerts as well as with the Academy-of-St. Martin-in-the-Fields playing the Mozart clarinet concerto. In addition she will perform in cities including Hannover, Wien, Zagreb, at the Hamburg Elbphilharmonie and the Amsterdam Concertgebouw.

During the season 2019/20 Sharon Kam will perform at concert halls including the Wiener Musikverein and in a portrait concert at the Elbphiharmonie as well as with the Vienna and Munich Chamber Orchestras, the Staatskapelle Halle, the Saarländischen Staatsorchester, the Hungarian National Philharmonic Orchestra and the Szczecin Philharmonic Orchestra. 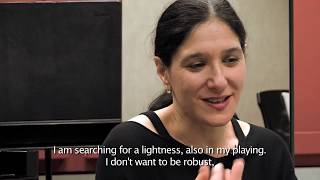 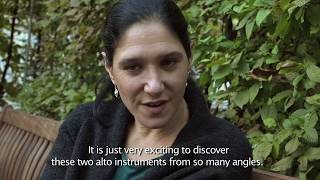