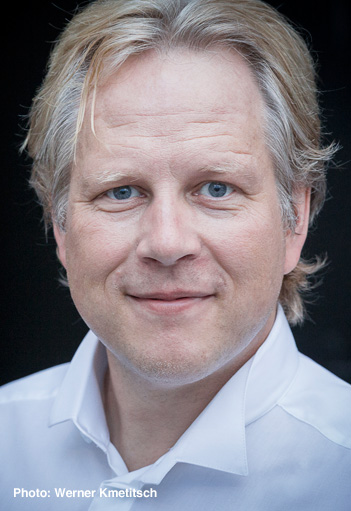 The tenor Markus Schafer studied singing and church music in Karlsruhe and Dusseldorf with Armand McLane.

He has received prizes in Berlin and Milan, and made his debut at the Zurich Opera Studio, followed by engagements at the Hamburg State Opera and the Dusseldorf Deutsche Oper am Rhein. His subsequent career has seen appearances in major theatres and concert halls in Europe and the US, collaborations with distinguished conductors and a number of award-winning recordings.