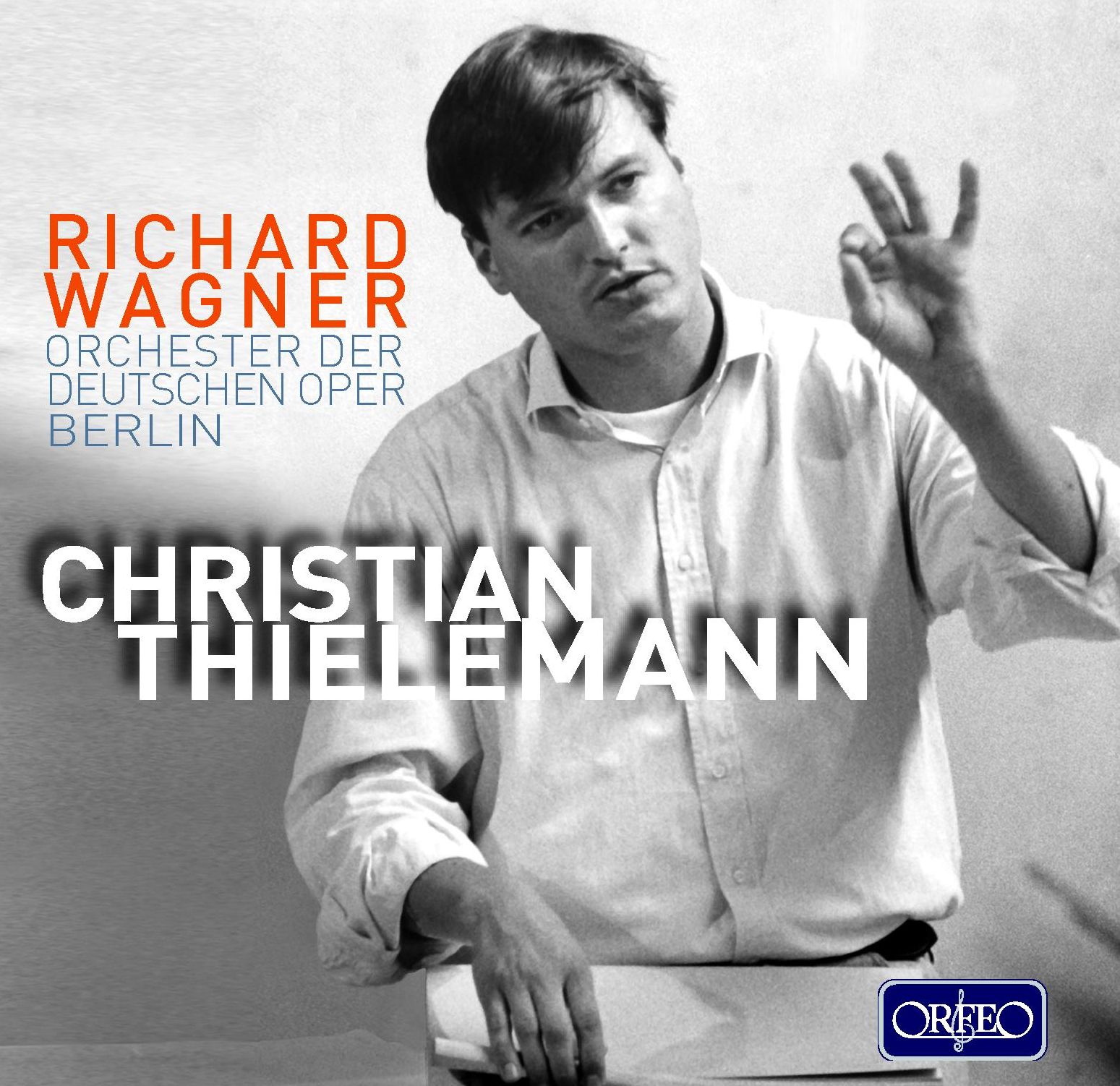 2017/2018 marked Christian Thielemann‘s sixth season as chief conductor of Sächsische Staatskapelle. He began his career in 1978 as répétiteur at Deutsche Oper Berlin. In 1985 he was appointed first kapellmeister in Düsseldorf and 1988 Generalmusikdirektor in Nuremberg. From 1997-2004 Berlin-born Thielemann was Generalmusikdirektor at Deutsche Oper Berlin and 2004-2011 Generalmusikdirektor of the Munich Philharmonic. Since 2013 he has also held the position of artistic director of Salzburg Easter Festival. He closely collaborates with the Berlin and Vienna Philharmonic Orchestras and, since 2000, with Bayreuth Festival, where he was appointed music director in 2015. As a symphonic conductor, he accepted invitations by leading orchestras in Amsterdam, London, New York, Chicago and Philadelphia, with guest performances in Israel, Japan and China. He gave his debut at Vienna State Opera in 1987 conducting Così fan tutte and has since led performances of La traviata, Le nozze di Figaro, Tristan und Isolde, Meistersinger von Nürnberg, Parsifal, the complete Ring, Ariadne auf Naxos, Hänsel und Gretel, and others.