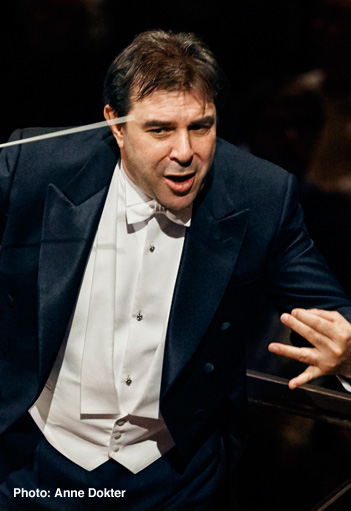 Daniele Gatti was born in Milan where he graduated in composition and conducting.

He has conducted at leading opera houses and festivals including the Vienna State Opera, the Bayreuth Festival, the Salzburg Festival, La Scala, Bavarian State Opera, the Royal Opera House, the Théâtre des Champs-Elysées and the Metropolitan Opera.

He has undertaken tours to the United States, Europe and Asia, and in 2017 he will open the new season at the Teatro dell’Opera in Rome with La damnation de Faust.