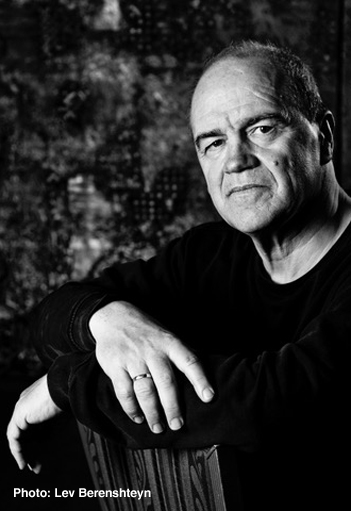 He has appeared at Salzburg Festival since 1983, and has also participated in numerous international festivals, including Bregenz, Savonlinna, Tanglewood and Aspen. Graf has led many performances at the Vienna State Opera, and at the opera houses of Munich, Berlin, Paris and Rome among others.

His vast discography includes all the symphonies of Mozart and Schubert, Henri Dutilleux’s complete orchestral works, and the world premiere recording of Zemlinsky’s Es war einmal.

Graf is Chevalier de l’ordre de la Légion d’honneur and was awarded the Grand Decoration of Honour of the Republic of Austria. He is also Professor Emeritus for Orchestral Conducting at the Universität Mozarteum in Salzburg.