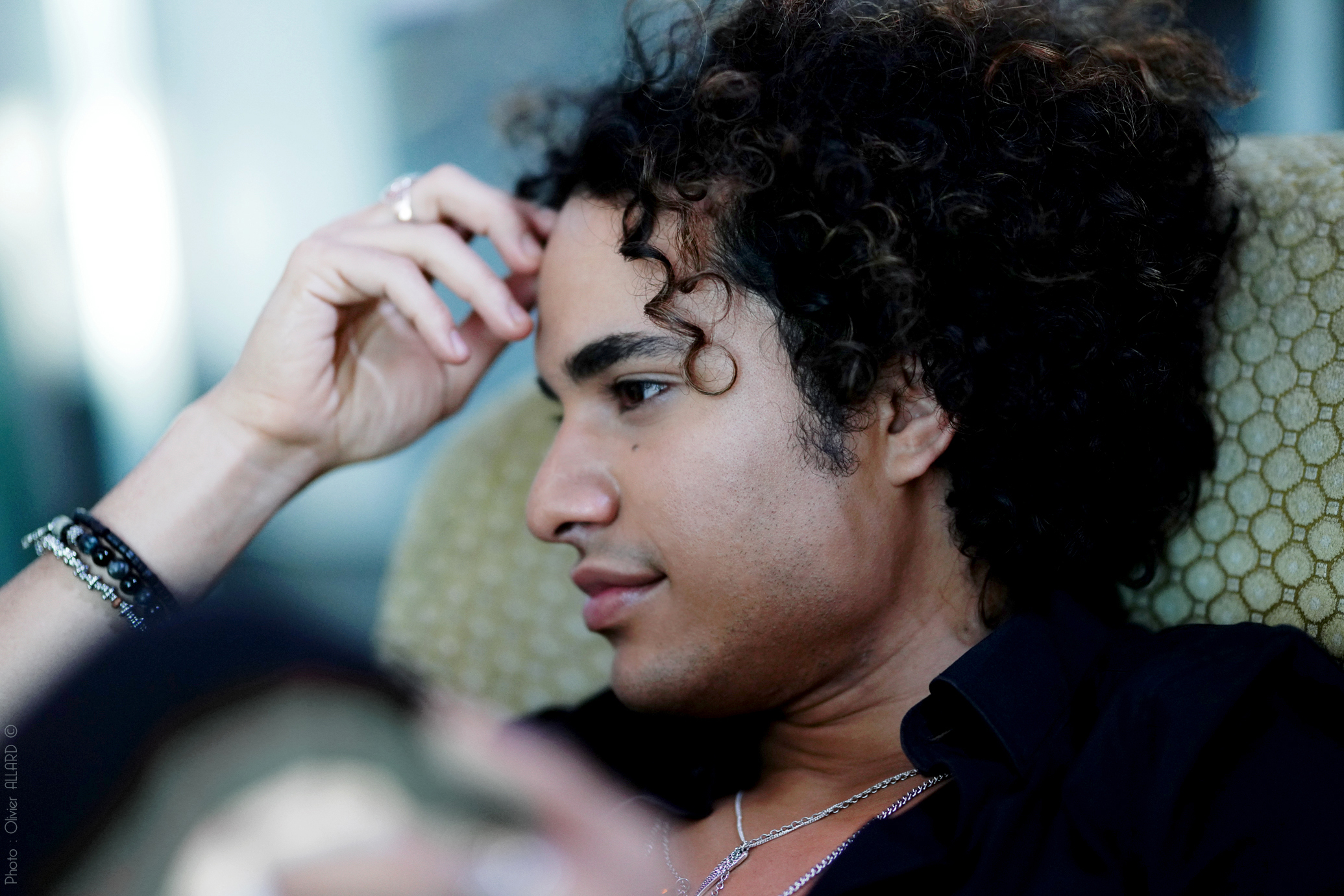 The Venezuelan male soprano Samuel Mariño’s unique, brilliant, agile, and sparkling voice, paired with his musical expertise, enable him to undertake the most demanding forms of the classical vocal repertoire.

Born in 1993, Samuel began his studies in piano and voice at the National Conservatory in Caracas, also studying ballet at the National School of Dance in Venezuela. His first operatic experience was with the Camerata Barroca in Caracas, where he had the opportunity to work with conductors such as Gustavo Dudamel, Helmuth Rilling, and Theodore Kuchar. It was there that his passion and affinity for the baroque repertoire was ignited, inspiring him to further his studies at the Conservatoire de Paris. He is currently closely mentored by the renowned soprano Barbara Bonney and the recipient of a scholarship by the Rotary Club of Salzburg. At his young age, Samuel Mariño has already portrayed some of the most monumental roles in baroque and classical opera and oratorio, including works by Monteverdi, Handel, Porpora, Vivaldi, Hasse, Mozart, and Salieri.

His 2018/19 season included performances of Bach’s B-minor Mass in Budapest, Handel’s La Resurrezione (Angelo) in Gießen, Gluck’s Angigono (Demetrio) in Bayreuth, Cimarosa’s Gli Orazi e id Curiazi (Curazio) in Rhiensburg, Angesi’s Il Re Pastore in Kattowitz, in addition to gala concerts in Halle, where he portrayed Cherubino, Maria from West Side Story, and Fiorilla from Il Turco in Italia. His versatility and ample vocal range have enabled the male soprano to explore such roles in the Bel Canto repertoire as Oscar (Verdi’s Un Ballo in Maschera), Romeo (Bellini’s I Capuleti ed I Montecchi), and Arsace (Rossini’s Aureliano in Palmira).

In the 2017/18 season, he won the interpretation award in the International Singing Competition with Opéra de Marseille as well as the audience prize in the Neue Stimmen Competition. Shortly thereafter in 2018, he made his stage debut at the Handel Festival in Halle, performing the role of Alessandro in “Berenice” to great success, being nominated by the magazine OpernWelt as the “Best Revelation Artist.”

Following his passion for rediscovering music and innovating period performance practice, Samuel founded Ensemble Teseo in 2019, where he aims to bring forgotten baroque techniques and works to the mainstream operatic and concert stages. 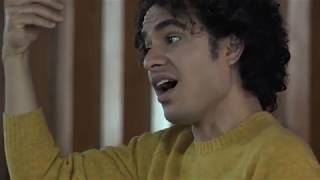