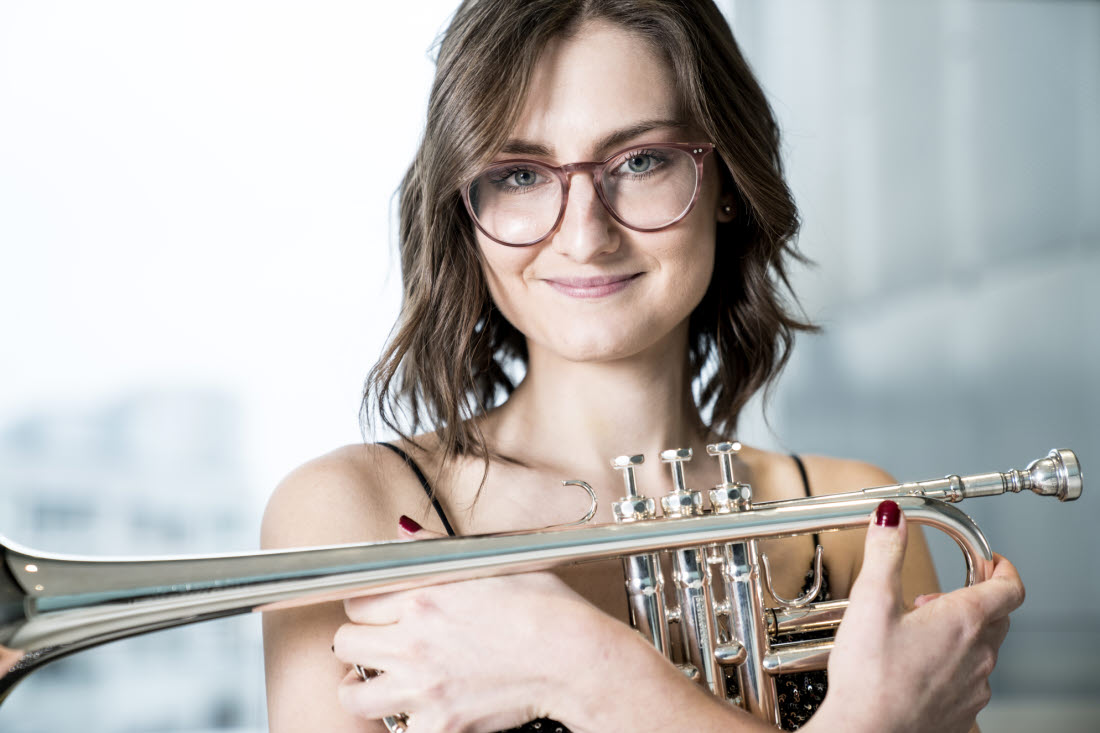 As first woman ever in the seventy-year history of the ARD International Music Competition Munich Selina Ott was awarded 1st Prize in the category trumpet in September 2018 at the age of only 20.

Subsequently, she has been invited to perform with leading orchestras such as the WDR Symphony Orchestra, the Deutsches Symphonie-Orchester Berlin, Tonkünstler-Orchester Niederösterreich and the Czech Philharmonic, at  international festivals like Bachfest Leipzig, Grafenegg, Rheingau Musik Festival, Sauerland Herbst, Festival Emergents Barcelona, Herbstgold Festival Eisenstadt, Musikfest Bremen and SWR Schwetzinger Festspiele, and at concert halls such as Wiener Konzerthaus, Musikverein Wien, Philharmonie Berlin and the Rudolfinum Prag.

In 2020 Selina graduated with distinction (Bachelor of Arts) in the class of Roman Rindberger at the Music and Arts University of the City of Vienna (MUK). 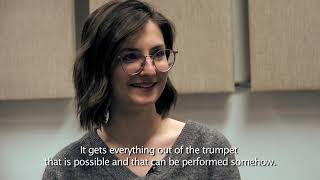