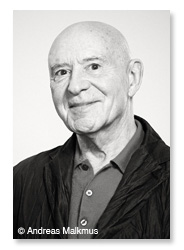 Christoph Eschenbach is in demand as a distinguished guest conductor with the finest orchestras and opera houses throughout the world, including those in Vienna, Berlin, Paris, London, New York, Boston, Chicago, Los Angeles, Milan, Rome, Munich, Dresden, Leipzig, Madrid, Tokyo and Shanghai.

A prolific recording artist, Eschenbach has an impressive discography as both a conductor and pianist. He was mentored by George Szell and Herbert von Karajan. His many accolades include the French distinction of Légion d’honneur and the prestigious Ernst von Siemens Music Prize in honour of his life’s dedication to music.