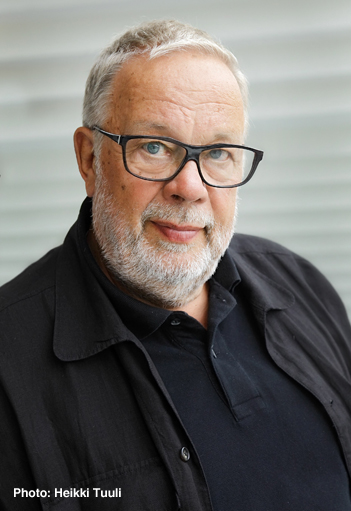 Matti Salminen was born in Finland. He began his international career as a member of the ensemble at the Cologne Opera in 1972, and has subsequently performed in the world’s leading opera houses including the Opéra National de Paris, the New York Metropolitan Opera, the Wiener Staatsoper, the Deutsche Oper Berlin and Teatro alla Scala in Milan among many others. He also regularly performs at prestigious festivals such as Bayreuth, Savonlinna and Salzburg.

His repertoire encompasses the main roles in the operas of Mozart, Wagner and Verdi, as well as the leading bass roles in Russian opera, and contemporary works. As a concert singer he has performed worldwide with eminent conductors and orchestras. His discography comprises an impressive number of audio and audio-visual recordings that document his exceptional career. Salminen’s numerous awards and decorations include the title Kammersänger in Berlin, Bavaria and Vienna, the Bundesverdienstkreuz and Commander of the Order of the White Rose of Finland.