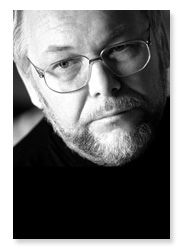 The Slovak bass Peter Mikuláš made his debut at the Slovak National Theatre in 1978. A winner of various competitions, he was honoured by the Slovak Theatre artists for his performance in Suchoň’s Svätopluk. Since 1980 Mikuláš has made guest appearances at the National Theatre of Prague and the Berliner Staatsoper, as well as appearing internationally. He appeared at the 1990 Edinburgh Festival in Faust, and at the Teatro dell’Opera di Roma in 1994 in Rusalka.

His repertoire encompasses operas by Verdi, Mozart and Dvořák among others, and bel canto roles. Mikuláš has also appeared with orchestras in the Czech Republic and Slovakia.