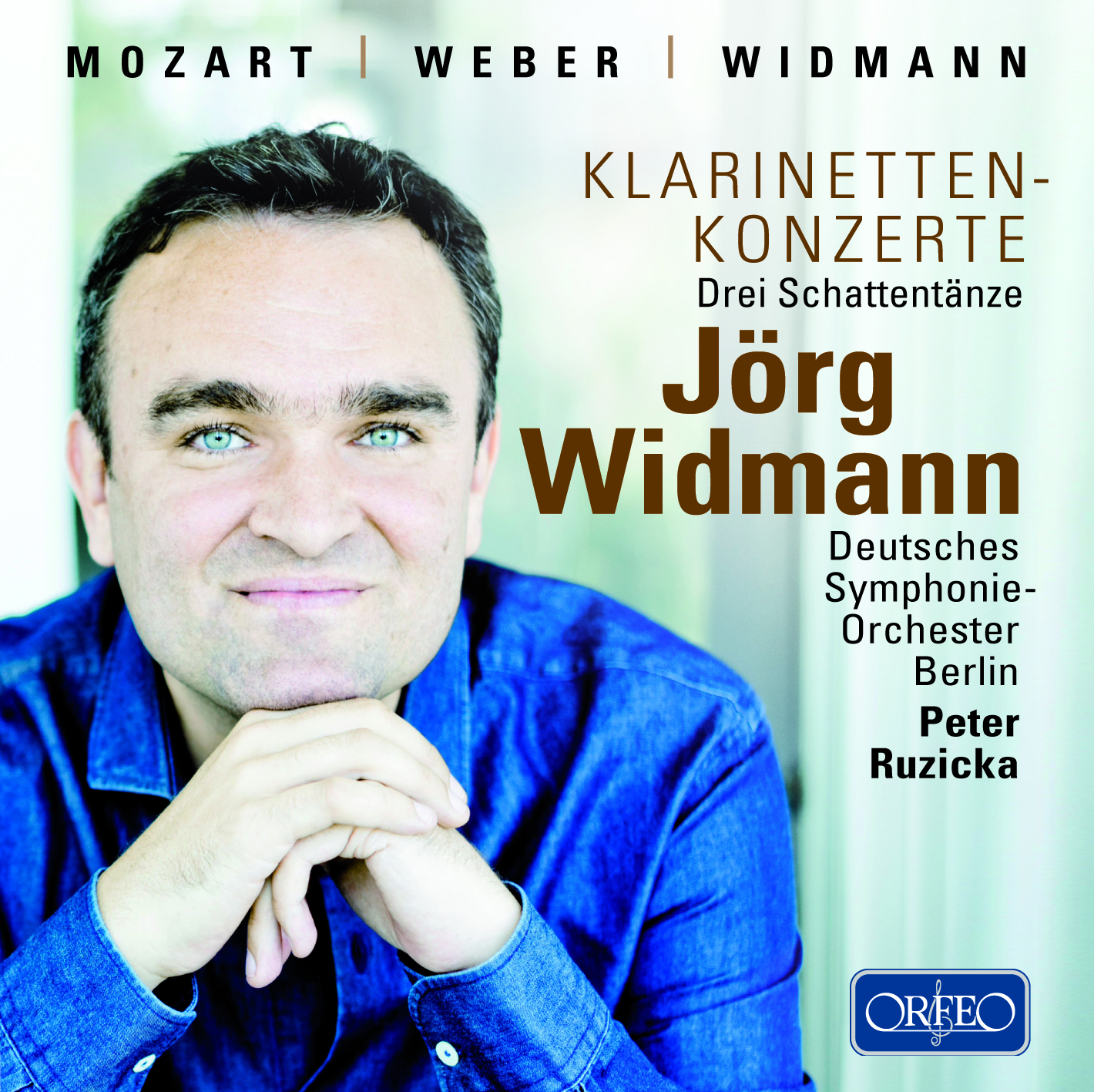 Clarinetist, composer and conductor Jörg Widmann is one of the most versatile and intriguing artists of his generation. The 2017/18 season will see him appear as soloist with orchestras such as Wiener Philharmoniker under Valery Gergiev, Helsinki Philharmonic Orchestra with Bertrand de Billy, Yomiuri Nippon Symphony Orchestra under Sylvain Cambreling, City of Birmingham Symphony Orchestra under Mirga Gražinytė-Tyla, SWR Symphonieorchester under Peter Rundel, and Orchester de Paris with Daniel Harding.

This season will also see Jörg Widmann and his work featured in various residencies and portraits. Jörg Widmann is the first Gewandhaus Composer and was commissioned by Gewandhaus Orchester and Boston Symphony Orchestra to compose a new work which will be premiered in Leipzig in March 2018 conducted by Andris Nelsons. At Gewandhaus, Jörg Widmann will be featured in a portrait concert as well as in various chamber concerts and as a soloist.

Chamber music performances in the 2017/18 season include a tour with the Hagen Quartet with performances of his new Clarinet Quintet in Paris, Lugano, Amsterdam, Essen, Berlin, London and Salzburg; trio recitals with Tabea Zimmermann and Dénes Vàrjon in Helsinki, Freiburg, at Kölner Philharmonie, Pierre Boulez Saal Berlin and Wigmore Hall, and recitals at San Francisco Performances, Toppan Hall and the premiere of a new piece written for him by Mark Andre at Wittener Tage für neue Kammermusik. Amongst his regular chamber music partners are renowned soloists such as Sir András Schiff, Daniel Barenboim, Elisabeth Leonskaja and Mitsuko Uchida.

Continuing his intense activities as a conductor, Jörg Widmann will perform this season with the Symphonieorchester des Bayerischen Rundfunk, Budapest Festival Orchestra, Rundfunk-Sinfonieorchester Berlin and as Principal Conductor with the Irish Chamber Orchestra with whom he will embark on a tour throughout Germany including concerts at International Music Festival Heidelberger Frühling, Philharmonie Essen, Mozartfest Würzburg and Leverkusen, followed by the premiere of his new violin concerto with Tokyo Metropolitan Symphony Orchestra and Carolin Widmann at Suntory Hall.

Widmann gave the world premiere of Mark Andre’s Clarinet Concerto über at the Donauerschinger Musiktage 2015. Other clarinet concerti dedicated to and written for him include Wolfgang Rihm’s Musik für Klarinette und Orchester (1999) and Aribert Reimann’s Cantus (2006).