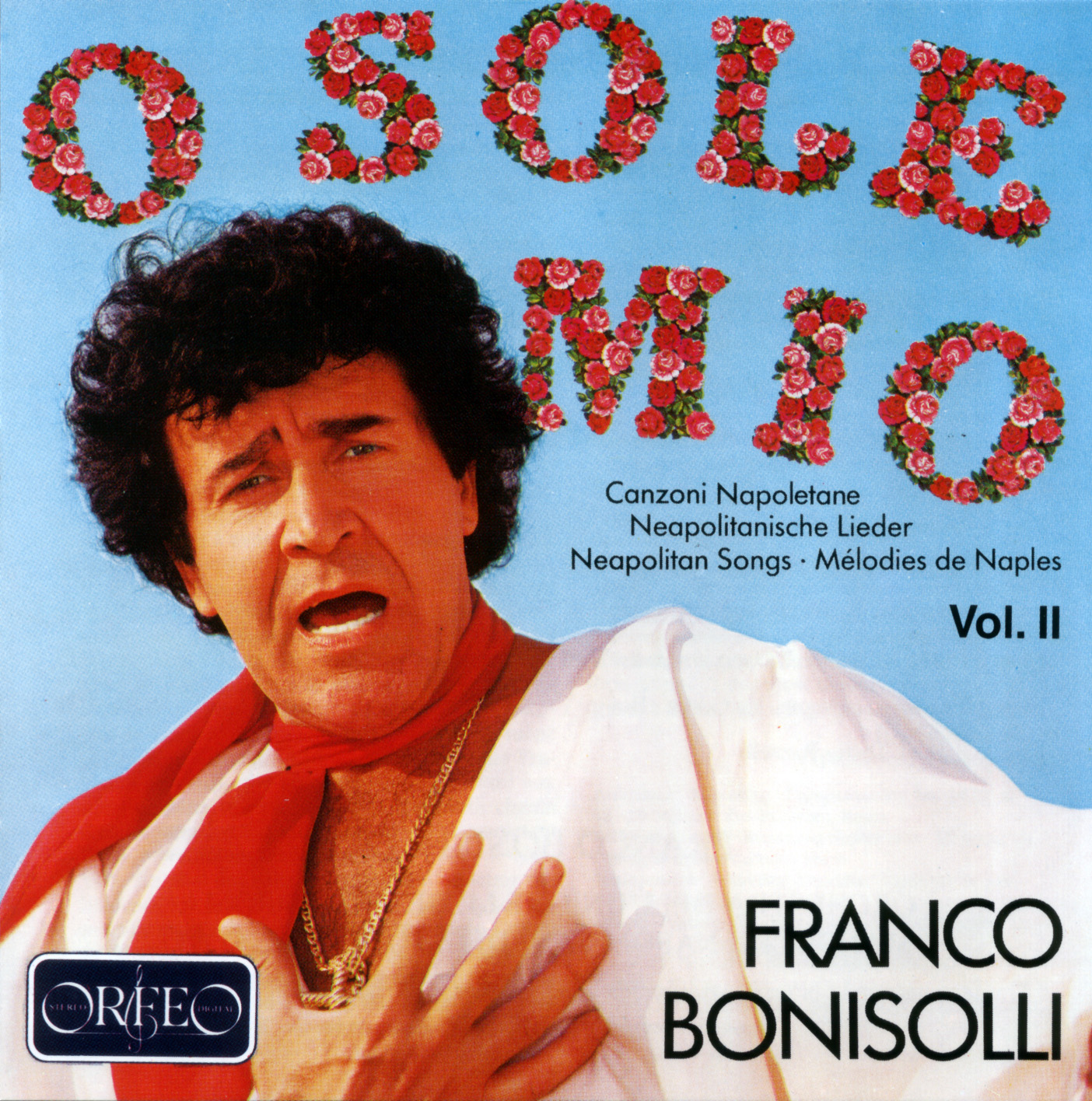 Italian tenor Franco Bonisolli was born in Rovereto, Italy, on 25 May 1938, and commenced his vocal studies under the tenor Alfredo Laretto. In 1961 he won the International Song Contest at Spoleto and made his professional debut shortly after as Ruggiero in Puccini’s La Rondine at the Teatro Nuovo of Spoleto in 1962. In 1963, after his Alfredo at the Festival of Spoleto, he was invited by the composer Gian Carlo Menotti to sing the Prince in Prokofiev’s “L’Amour des trois oranges,” yet again in Spoleto, which helped forwarding his career and he soon apppeared in roles such as Nemorino of ‘Elisir d’amore, Rodolfo in La Bohème, the duke in Rigoletto, Des Grieux in Manon, Offenbach’s Hoffmann, Giacomo in ‘La Donna del Lago (Rossini) and Cleomene in Rossini’s ‘L’Assedio di Corinto, this latter part to much success at his La Scala debut in 1969.

By the turn of the new decade he had also become a member of the Vienna State Opera (1968), starred at the San Francisco Opera in 1969 and then he debuted at the Met as Almaviva (Il Barbiere di Siviglia) in 1971 with subsequent performances as Faust (Gounod), the duke in Rigoletto and La Traviata’s Alfredo, although his American debut had been at the Dallas Civic Opera in November 1965, where he sang the role of Alfredo in La Traviata, to Montserrat Caballé’s Violetta. From New York he travelled to opera houses in Bordeaux, Lyon, Toulouse, Dallas, Philadelphia, San Francisco, Hamburg and Bruxelles.

In 1974 he was successful at the Opera of Paris in Verdi’s I Vespri Siciliani and towards the 80’s there was a gradual change of repertory with Bonisolli’s successful approach to the more taxing Verdian tenors as Manrico in Il Trovatore and Alvaro in La Forza del Destino. He eventually also assumed the role of Otello and Giordano’s Andrea Chenier, both of which he recorded, as well as a fine Canio in Pagliacci (recorded for HMV). He created somewhat of a scandal in Vienna in 1978 when he abondoned the cast of Il Trovatore under Karajan during a rehearsal were the public had been admitted entry, and left the stage in fury (he was later substituted by Domingo). Bonisolli had previously recorded Il Trovatore under Karajan for EMI in 1977.

During the 80’s he made apperances in Monte Carlo (Faust, Gounod 1981) at the Berlin Opera (La Fanciulla del West, 1982), the festivals of Verona (Il Trovatore, 1985; La Gioconda 1986; Aida and Turandot 1988-89), and he made his Covent Garden debut as Calaf (Turandot) in 1987. During the 90’s performances have been less frequent but Bonisolli still performs into his 60’s (Fedora and Il Trovatore at the Staatsoper in Vienna October 1999 and February 2000 respectively).