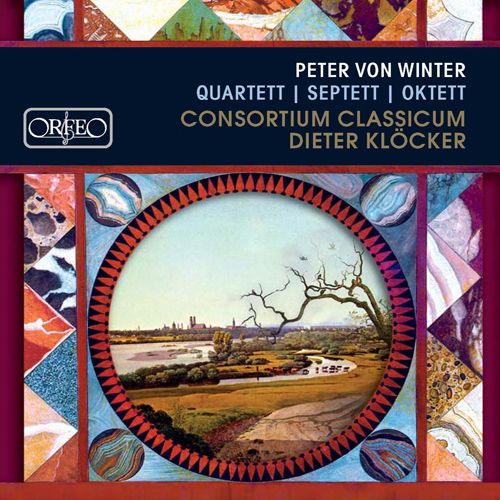 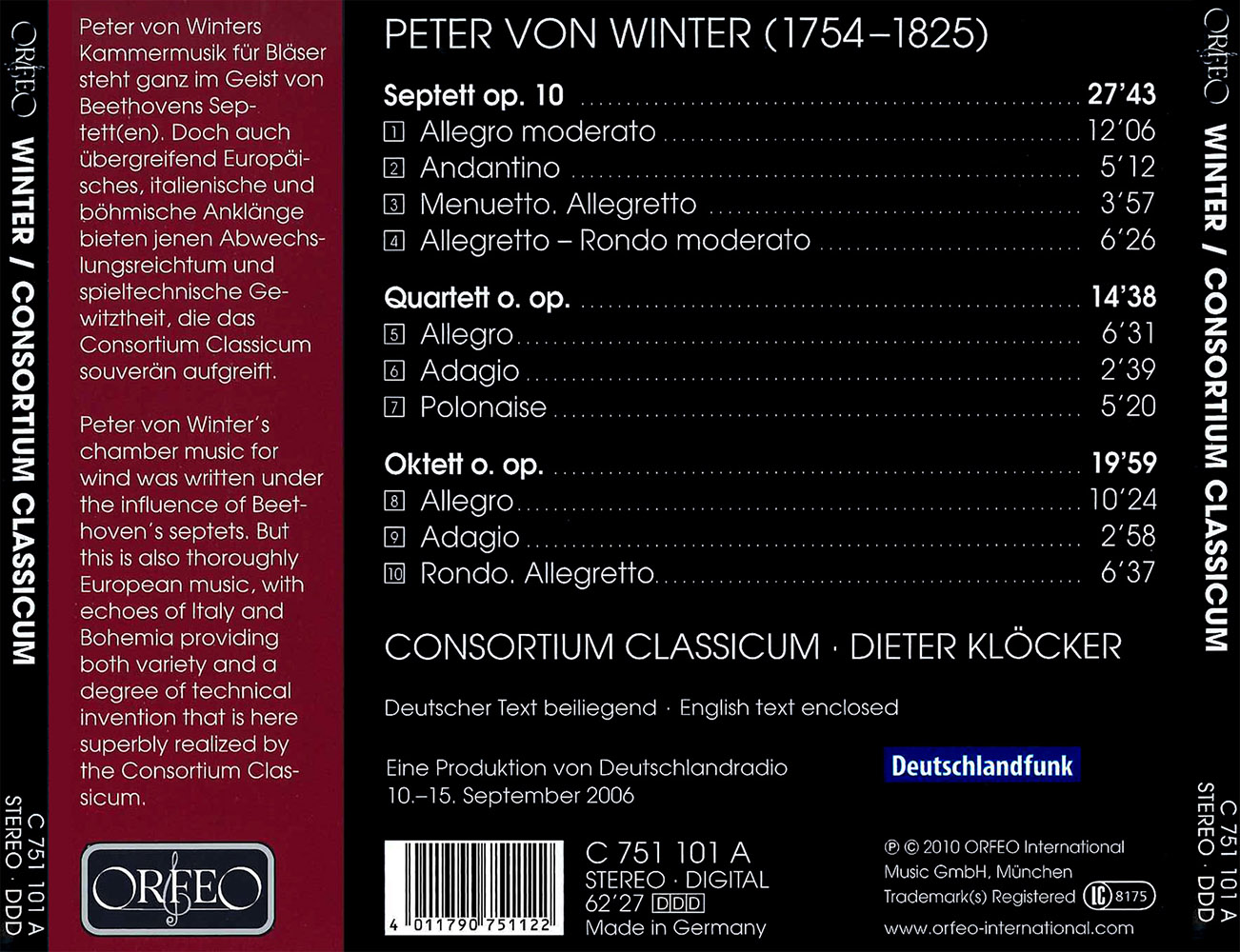 The Violin Concerto in D Major op. 77 by Johannes Brahms is for performers and audience alike one of the loveliest, most challenging examples of the genre. It was with this work that Arabella Steinbacher gave her debut in the Golden Hall of the Vienna Musikverein in December 2007, the same hall where the composer himself had conducted on occasion.
Arabella Steinbacher’s debut was accompanied by the Vienna Symphony Orchestra under its chief conductor Fabio Luisi, who are also to be heard on this live recording in Schumann’s Fourth Symphony. Both this symphony and the Brahms concerto were dedicated to the leading violin virtuoso of the second half of the 19th century, namely Joseph Joachim. He did not just inspire Brahms to write this work, but also helped him in word and deed during the act of composition (if impatiently, when it came to keeping the deadline for the world première). The work soon began a triumphal procession through the concert halls. Thanks to Joachim’s numerous famed successors, it would be impossible to imagine the concert repertoire today without it. Arabella Steinbacher won the Joachim Violin Competition in Hanover several years ago, which was a starting point of her current international career. She is furthermore a worthy representative of the violin style that is celebrated in Brahms’s concerto, a style that is virtuosic without virtuosity becoming an end in itself. Thanks to her much-praised brilliant, precise tone, the listener remains aware throughout that the solo part never recedes completely into the background, even where the orchestra unfolds its most expansive symphonic arguments – such as in the presentation of the work’s themes and in the sensitive orchestration of the first and second movements. Arabella Steinbacher fully savours the works’ variety of colour and climax. In the brilliant cadenza of the first movement and in the highly spirited third, she draws on an embarrassment of virtuosic riches almost as a matter of course. It is masterly.