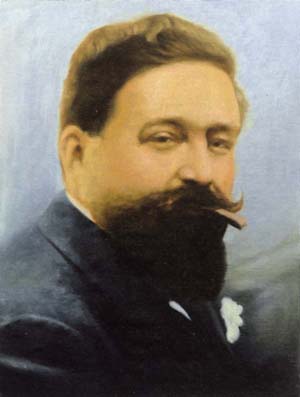 
A pianist and composer, the Spanish musician Albéniz was a leading figure in the creation of a national style of composition in Spain. Although he wrote operas (including a King Arthur to English words), songs and orchestral music, he is best known for his piano music, some of which has been arranged by others for orchestra.

Albéniz’s music for piano includes Iberia (four books), two Suites españolas, 12 piezas características and Recuerdos de viaje (‘Travel Memories’). Orchestral arrangements include pieces from the Suite Iberia, orchestrated by Arbós. Other arrangements have been for guitar, an instrument to which much of the music of Albéniz is well suited.