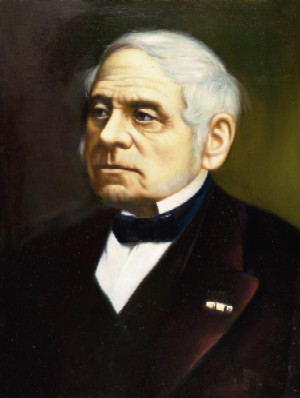 
Daniel-François-Esprit Auber was a leading composer of French opera from the 1820s onwards, collaborating from then for some thirty years with the librettist Augustin-Eugène Scribe. He is particularly known for his contributions to the genre of opéra-comique, although one of his most famous works is Masaniello or La muette de Portici (‘The Dumb Girl of Portici’), of which the first title is preferred in English. This work, staged in Paris in 1828, began the era of French grand opera. Auber wrote a considerable quantity of music, vocal and instrumental, sacred and secular. He was respected by Rossini and Wagner, and much honoured by the state in his life-time.