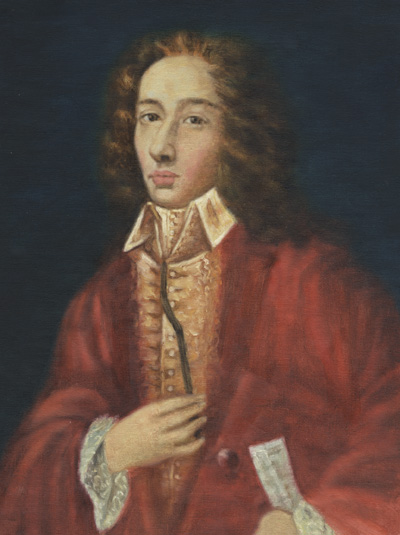 
Pergolesi was a composer of considerable importance in the development of Italian comic opera in the early 18th century, making a singular contribution during a remarkably brief career. Born in 1710, he studied in Naples and became maestro di cappella there to a member of the vice-regal court in 1732, later entering the service of another nobleman after the Bourbon restoration.

Pergolesi’s opera La serva padrona (‘The Maid as Mistress’), an intermezzo performed together with another opera, was first staged in Naples in 1733. The work later won international fame, particularly in Paris when a production in 1752 gave rise to the so-called Guerre des bouffons (‘War of the Players’) between the rival French and Italian opera companies.

Pergolesi’s early death left much of his music unpublished, and his subsequent fame led to the wrong attribution of a number of works, as composers or promoters sought to make use of his posthumous reputation. Stravinsky’s delightful score for Diaghilev’s ballet Pulcinella made use of music that was entirely, if erroneously, attributed to Pergolesi.

Pergolesi left a number of settings of liturgical texts, a body of music considerably augmented by later false attributions. His well-known Stabat mater for soprano, alto, strings and organ was written at Pozzuoli in 1736 during his final months of retirement in a Franciscan monastery in anticipation of his death.