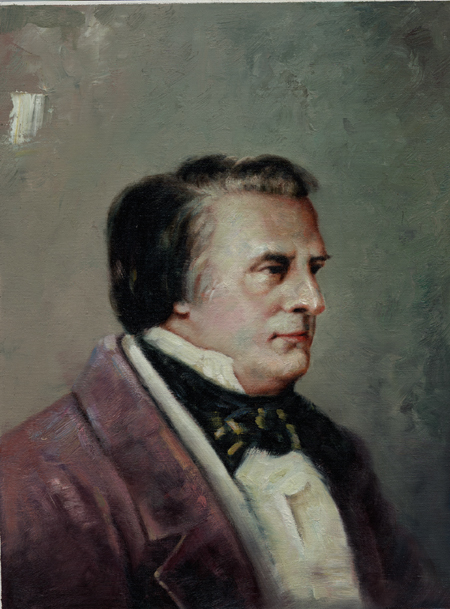 
A friend of Schubert in Vienna in the early years of the 19th century, Franz Lachner outlived him by more than 60 years. Much of Lachner’s career was in Munich as general music director, a position from which he was eventually displaced by Wagner.

Franz Lachner completed eight symphonies, the first written in 1828, the year of Schubert’s death, and the last in 1851. His orchestral music also includes a number of suites, two harp concertos and a Flute Concerto, reflecting a technically assured style developed among his early contemporaries in Vienna and influenced by Mendelssohn, Spohr and others.