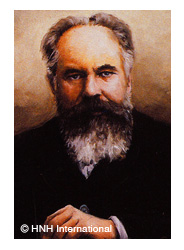 Chamber Music
Although later works remained unfinished, Taneyev completed six string quartets, two string quintets, two piano quintets and a piano trio. His music is always well crafted, relying on his study of counterpoint; and, while it is Russian, it is also representative of the more cosmopolitan tradition that the conservatories had fostered.