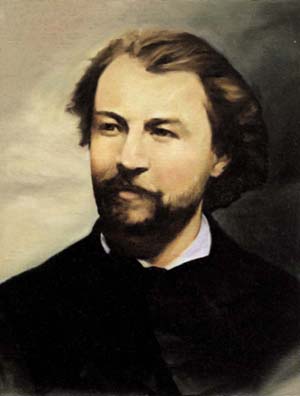 
After Bohemian distractions in Paris, Gustave Charpentier eventually became a composition pupil of Massenet at the Conservatoire, winning the important Prix de Rome two years later. His chief activity as a composer took place before 1914 and he is remembered principally for his opera Louise.

Charpentier wrote four operas, the first of them the roman musical (‘musical novel’) Louise, with its seamstress heroine and her Bohemian lover Julien, who is rejected by her family. One aria from the opera, ‘Depuis le jour’, has remained a frequent recital item.

Charpentier’s symphonic suite Impressions d’Italie, completed in 1889, was written during his reluctant stay in Rome, after winning the Prix de Rome.