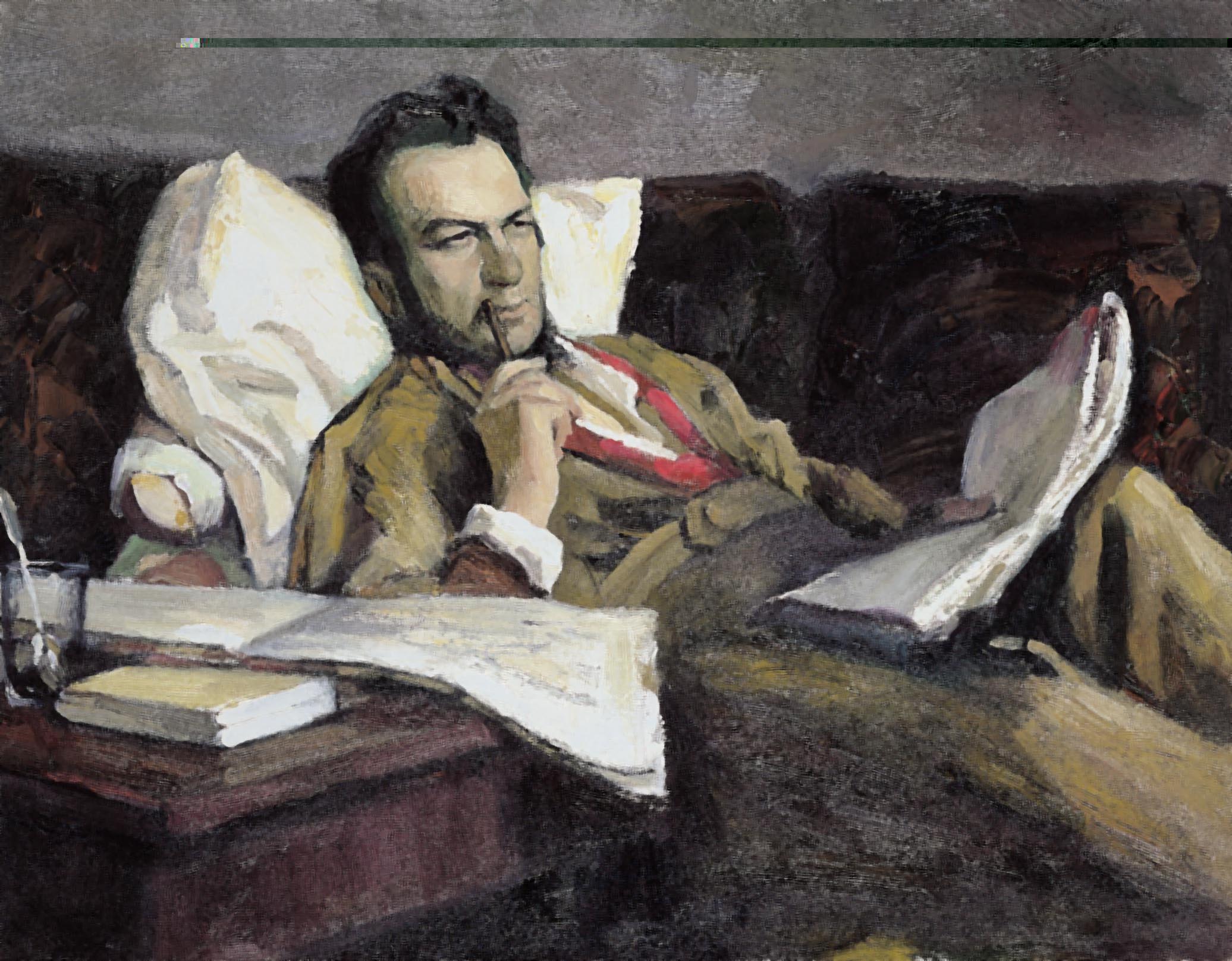 
Glinka is commonly regarded as the founder of Russian nationalism in music. His influence on Balakirev, self-appointed leader of the later group of five nationalist composers, was considerable. As a child he had some lessons from the Irish pianist John Field, but his association with music remained purely amateur until visits to Italy and in 1833 to Berlin allowed concentrated study and subsequently a greater degree of assurance in his composition, which won serious attention both at home and abroad. His Russian operas offered a synthesis of Western operatic form with Russian melody, while his orchestral music, with skillful instrumentation, offered a combination of the traditional and the exotic. Glinka died in Berlin in 1857.