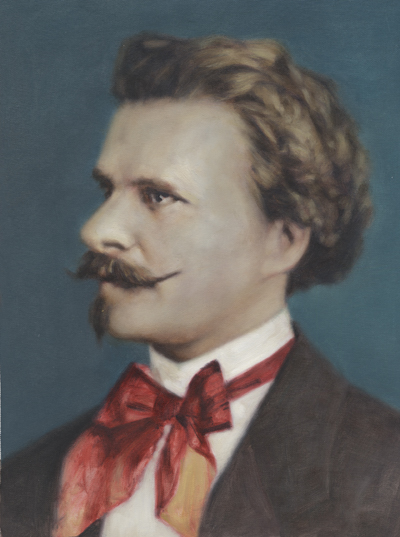 
Eduard Strauss, the third son of Johann Strauss the elder, originally intended for the Austrian consular service, was recruited by his eldest brother into the family music business, to which he contributed until his retirement in 1901. As a composer he was very much less prolific than his brothers and than his father.