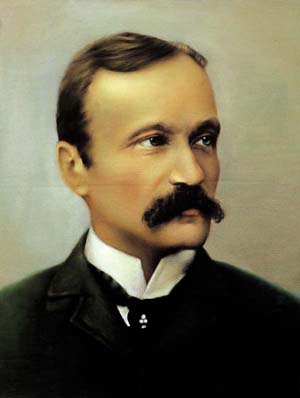 
Arrigo Boito is probably better known as a librettist than as a composer, especially for his texts for Verdi’s Simon Boccanegra and the Shakespearian Otello and Falstaff, as well as the libretto of Ponchielli’s La Gioconda.

Boito’s only completed opera, for which he wrote both words and music, was Mefistofele, based on Goethe’s Faust, a work to which he made considerable alterations. ‘Ave, Signor’, sung by Mephistopheles in the prologue, and the prison scene for the soprano Margherita (Gretchen) remain familiar recital items.