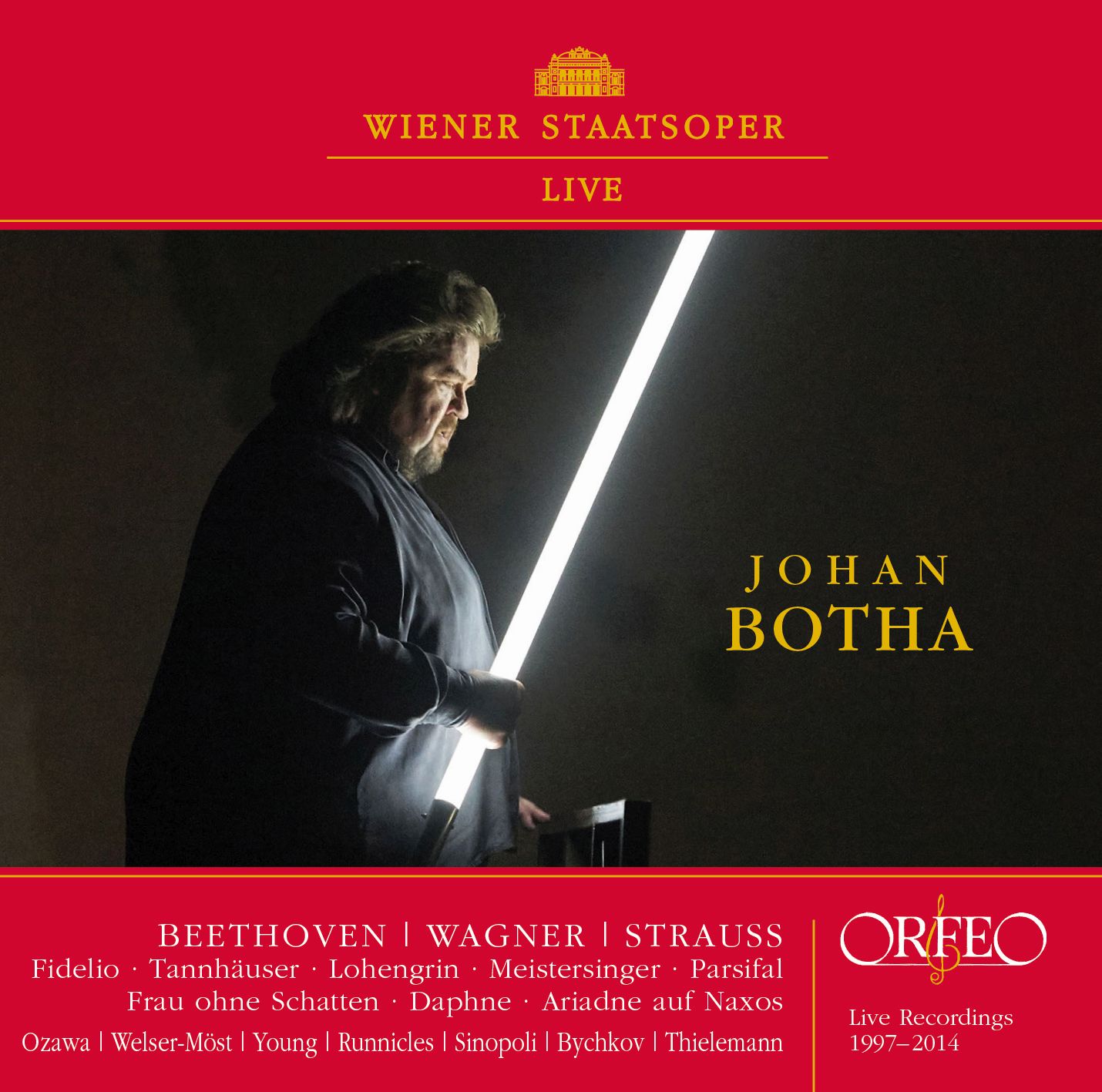 Johan Botha, South African tenor (born Aug. 19, 1965, Rustenburg, S.Af.—died Sept. 8, 2016, Vienna, Austria), was admired for the beauty, power, and flexibility of his voice and for his ability to perform flawlessly many of the most-difficult tenor parts in opera. Botha began singing as a child and spent his compulsory military service (1983–84) in the choir of the South African air force. He trained at the opera school of the Pretoria Technikon (now part of the Tshwane University of Technology)—initially as a bass-baritone—and he made his professional debut (1989) in the tenor role of Max in Carl Maria von Weber’s Der Freischütz at Roodepoort. That performance led to an invitation to sing in the Wagner chorus at the Bayreuth Festival, and Botha then spent a few seasons appearing in small opera houses in Germany. His breakthrough came in 1993 when he sang Pinkerton in Giacomo Puccini’s Madama Butterfly at the Opéra Bastille in Paris. Thereafter he performed in such opera houses as the Royal Opera House (London), La Scala (Milan), the Metropolitan Opera (New York City), and, especially, the Vienna State Opera, where he appeared more than 200 times. Botha won consistent plaudits for his Wagnerian roles, which included Walther in Die Meistersinger von Nürnberg, Siegmund in Die Walküre, and the title role in Tannhäuser. He was praised as well for his work in Pagliacci by Ruggero Leoncavallo, Turandot by Giacomo Puccini, and Otello by Giuseppe Verdi. From 1996 Botha made his home in Vienna, and in 2003 he was appointed Kammersänger of the Vienna State Opera.