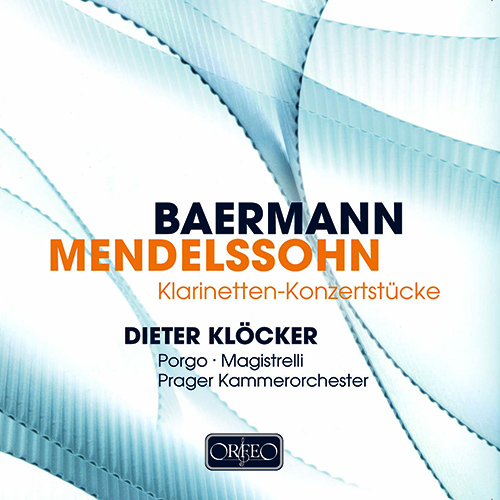 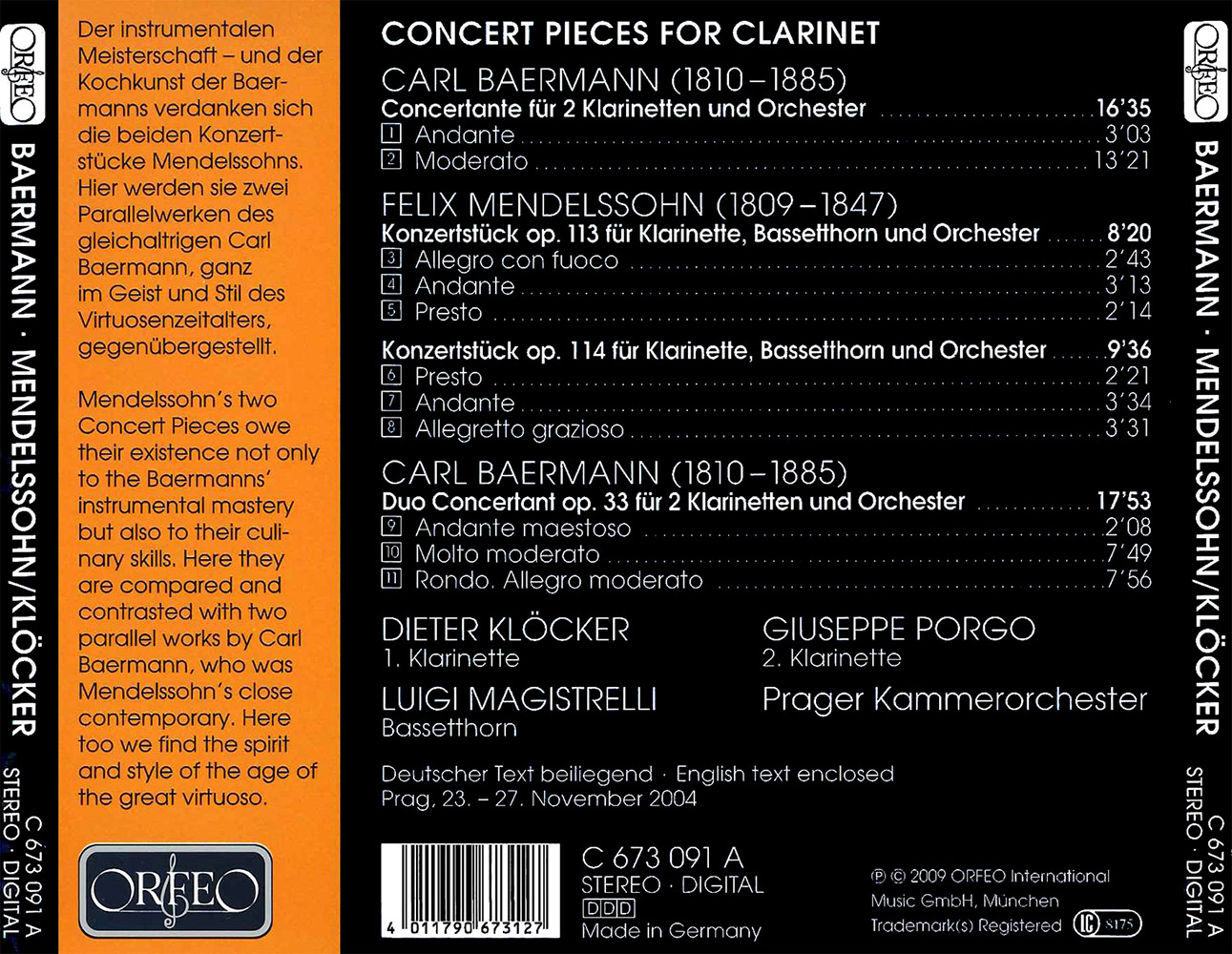 Baiba Skride is almost unparalleled in her virtuosic, idiomatic mastery of the standard solo violin repertoire. But that is not all, for her concert calendar and her discography also repeatedly feature works by lesser-known composers. In September 2013 she played Karol Szymanowski’s First Violin Concerto at the Proms in London, accompanied by the Oslo Philharmonic Orchestra under the baton of Vasily Petrenko. She has also recorded the same composer’s Second Violin Concerto in the studio, along with the duo cycle Myths with Lauma Skride at the piano. Szymanowski’s music fascinates above all on account of its stylistic variety. His oeuvre can be divided into several different phases; the early piano and chamber music clearly betrays the influence of Skryabin and Chopin, with the works of the latter serving as a decisive inspiration to Szymanowski as co-founder of the “Young Poland” music movement. On his journeys through Europe and to Africa, Szymanowski’s music developed further. He was initially inspired by the music of Wagner, Strauss and Schreker, then became increasingly attracted by archaic topics and drew on these in his musical concepts. The abovementioned works in Baiba Skride’s most recent recording allow us to trace this path that Szymanowski took, beginning with the chamber duo Myths, which refer to ancient times in a quasi-Impressionistic fashion, depicting characters such as “Narcissus” and the “Dryads and Pan” in iridescent colours. The First Violin Concerto was given its world première one year later, in 1916, and goes beyond this aesthetic. The poem on which it is based – May Night by Tadeusz Micinski – also contains references to myths, though Szymanowski uses its nocturnal atmosphere after the manner of Gustav Mahler, eschewing any clear programme. Instead, he creates beguiling melodic lines and duets between the solo violin and individual instrumental groups (especially the woodwind). The Second Violin Concerto of 1932, on the other hand, offers Baiba Skride and the orchestra the opportunity to savour the full force of Szymanowski’s late style: in the Finale, clear, rhythmically structured sections with folkloristic echoes are united with the violin’s melodic lines to create an unexpectedly triumphal close that Szymanowski himself never surpassed.