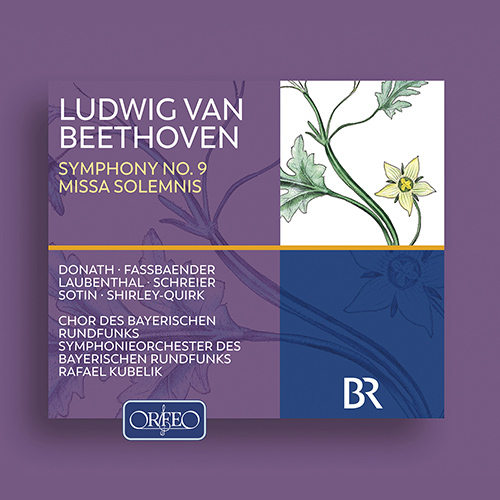 Rafael Kubelik’s proverbial modesty and his creed of absolute faithfulness to the original work earned him many admirers, especially during his years in Munich as principal conductor of the Symphony Orchestra of Bavarian Radio (1961–79). It was less the person Kubelik that was venerated, but his interpretation of music: uncompromising concentration on what was essential, unadulterated and relevant in the best sense of the word.

With Helen Donath, Brigitte Fassbaender, Peter Schreier, John Shirley-Quirk and other voices from the very top ‘league’ of the concert and song guard of the 1970s and 1980s, these Munich recordings also go far beyond the status of historical sound documents – they are veritable reference recordings!