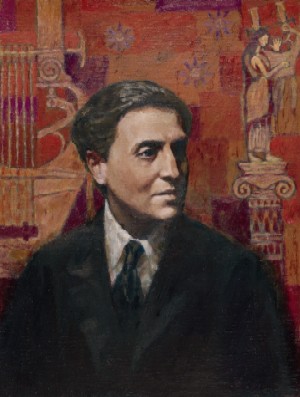 
The so-called Second Viennese School of Arnold Schoenberg has exercised a strong influence over the course of music in the 20th century. Schoenberg’s pupils Alban Berg and Anton Webern, each with an individual musical language, put into practice the general principles of atonality (music without tonality or key centre), and 12-note music or serialism (music based on a series of the 12 semitones or half-steps of the modern scale).

Berg wrote two important operas: Wozzeck, a study of insanity based on the play by Büchner, and the unfinished Lulu, based on Wedekind.

Berg’s Violin Concerto and Chamber Concerto are important works in 20th-century repertoire. His Lyric Suite for string quartet was later orchestrated in part, while the delicately orchestrated Three Pieces of 1914–15 occasionally appears in modern concert repertoire.

Berg completed his Piano Sonata, Op 1, (which reflects the teaching of his master, Schoenberg) in 1908—in his earlier, tonal period.