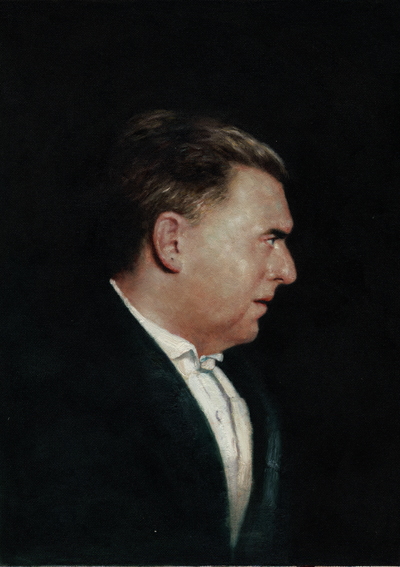 
Erwin Schulhoff was born in Prague on 8 June 1894 and showed musical ability from an early age. A musical career was decided upon on the recommendation of no less than Antonín Dvořák, and Schulhoff studied at the Prague Conservatory from 1904, followed by piano tuition in Vienna from 1906 then composition in Leipzig with Max Reger from 1908 and subsequently in Cologne with Fritz Steinbach from 1911. In the meantime he had laid the basis of a career as a pianist, while his efforts at composing were rewarded with the Mendelssohn Prize in 1918 for a piano sonata. His music up to the First World War had shown the expected influences from Brahms and Dvořák, and by way of Strauss, to Debussy and Scriabin, but four years in the Austrian army saw him adopt a more radical stance artistically and politically. In the next few years he absorbed the values of the Expressionism represented by Schoenberg and the Second Viennese School as well as the Dadaism espoused by Georg Grosz, whose advocacy of jazz was to find its way into much of Schulhoff’s music from that period.