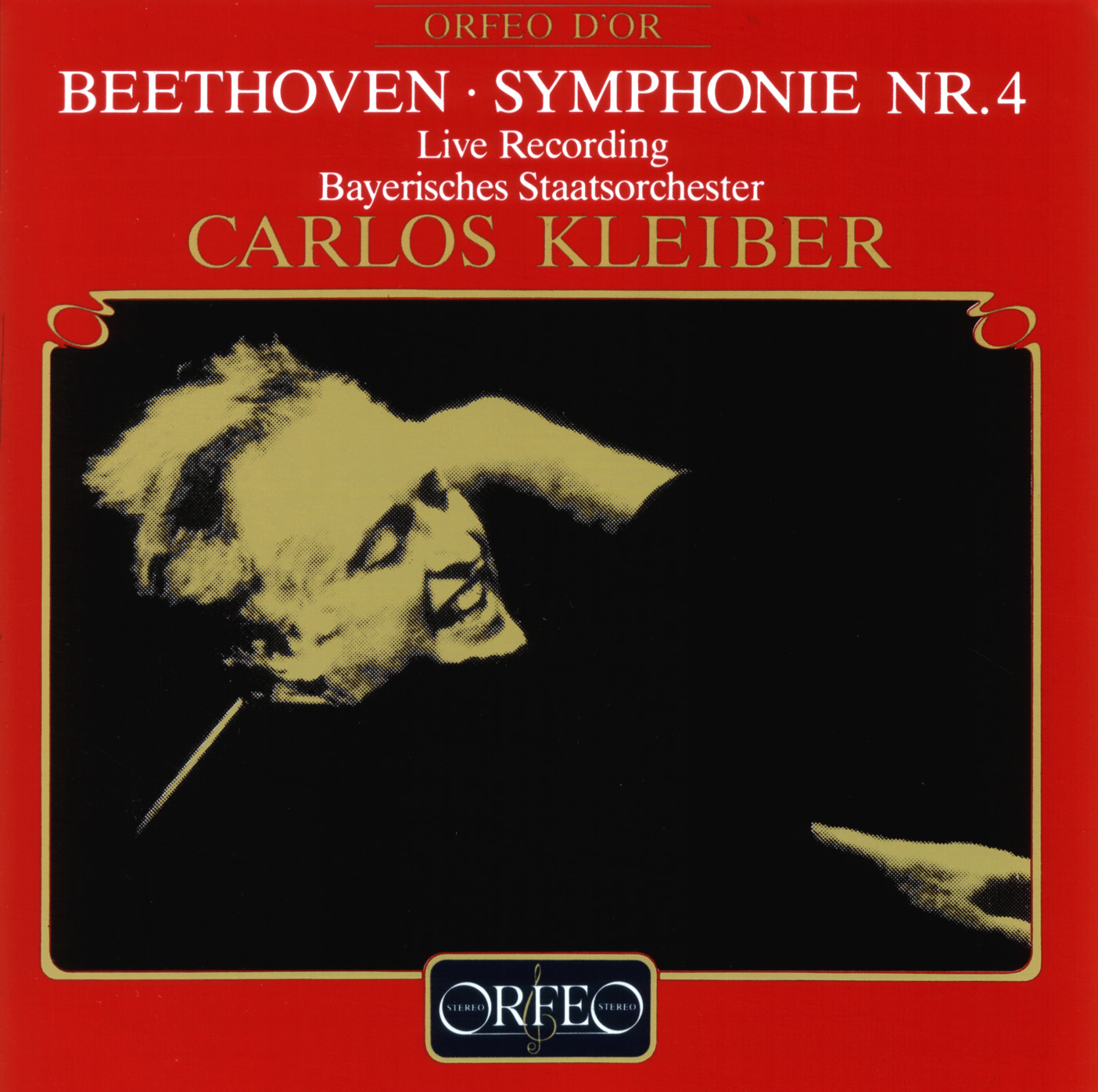 The son of the eminent conductor Erich Kleiber, Carlos Kleiber moved with his parents to Argentina in 1935, and attended schools there and in Chile. He was active musically from an early age, learning to play the timpani and the piano as well as composing and singing. Having begun his musical studies in Buenos Aires, during 1949 and 1950 he studied chemistry at the Technical High School in Zürich, before returning to Buenos Aires where he completed his musical education. Kleiber began his professional career as a répétiteur at the Gärtnerplatz Theatre in Munich in 1951, and made his conducting début at Potsdam in 1954 under the assumed name of Karl Keller. He continued to work as a coach, at the Vienna Volksoper and from 1956 at the Deutsche Oper am Rhein based in Düsseldorf, where he appeared as a conductor for the first time in 1958. Kleiber moved to the Zürich Opera in 1964, staying there until 1966 when he took up the position of first conductor at Stuttgart, a post he retained until 1968. Between 1968 and 1978 he held a guest-conducting contract at the Munich State Opera, and also returned from time to time to Stuttgart; during the latter part of this period he appeared with great distinction in many of the major music centres of the world.

Following his United Kingdom début in 1966 at the Edinburgh Festival, where he conducted the Stuttgart company in Berg’s Wozzeck from his father’s score, Kleiber conducted Wagner’s Tristan und Isolde at the Vienna State Opera in 1973 and at the Bayreuth Festival in 1974, the year in which he also appeared for the first time at the Royal Opera House, Covent Garden and at La Scala, Milan, leading Richard Strauss’s Der Rosenkavalier. He made his American début in 1977 conducting Verdi’s Otello with the San Francisco Opera, going on to appear for the first time with the Chicago Symphony Orchestra in 1979, and the Berlin Philharmonic Orchestra in 1982. His début at the Metropolitan Opera, New York, took place in 1988, with Puccini’s La Bohème. Kleiber became an Austrian citizen in 1980 and conducted two New Year’s Day concerts with the Vienna Philharmonic Orchestra (1989 and 1992). During the 1990s he gradually reduced his appearances in both the concert hall and opera house: his last appearances as a conductor took place with the Bavarian Radio Symphony Orchestra in Valencia and Cagliari during February 1999.

Carlos Kleiber’s repertoire was small: in the field of opera it consisted of La Bohème, Carmen, Die Fledermaus, Der Freischütz, Otello, Der Rosenkavalier, La traviata, Tristan und Isolde and Wozzeck. His concert repertoire focused on major works such as Beethoven’s Symphonies Nos. 4, 5 and 7, Schubert’s Symphonies Nos. 3 and 8, and Brahms’s Symphony No. 4, all of which he recorded commercially; as well as the music of the Strauss family. His performances in both the opera house and concert hall were characterised by extraordinary levels of clarity, with very precise orchestral playing and dynamics allowing much carefully nuanced detail to emerge, combined with extreme emotional intensity. The combination of these two factors—precision and intensity—gave his performances a character that is very rarely encountered elsewhere. His baton technique was clear, elegant and descriptive without being in any way fussy or excessive, while his command of many languages and a ready wit, his detailed knowledge of the music that he conducted, and the use of highly detailed orchestral parts enabled him to use rehearsals to maximum effect, as published extracts from his rehearsals demonstrate.

In many ways Kleiber was the conductor’s conductor: fellow musicians such as Herbert von Karajan and Bernard Haitink publicly expressed their admiration for him, and he was the first choice of the Berlin Philharmonic Orchestra to succeed Karajan following the latter’s death, an offer which he declined. It was a great loss to the world of music when he withdrew from public performance, but the level of intensity which he demanded both of himself and of his musical colleagues was of an order that could not be sustained on a day-to-day basis. While the small number of commercial and unofficial recordings of Kleiber conducting both in concert and in the opera house are a poor substitute for the real thing, they do help to show to some extent how and why he created such an enormous impact during the short period of his international career.