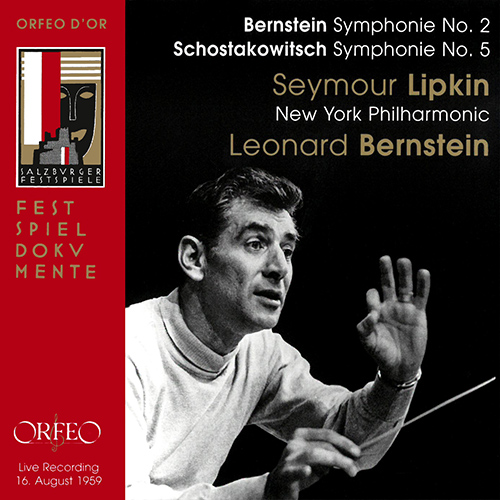 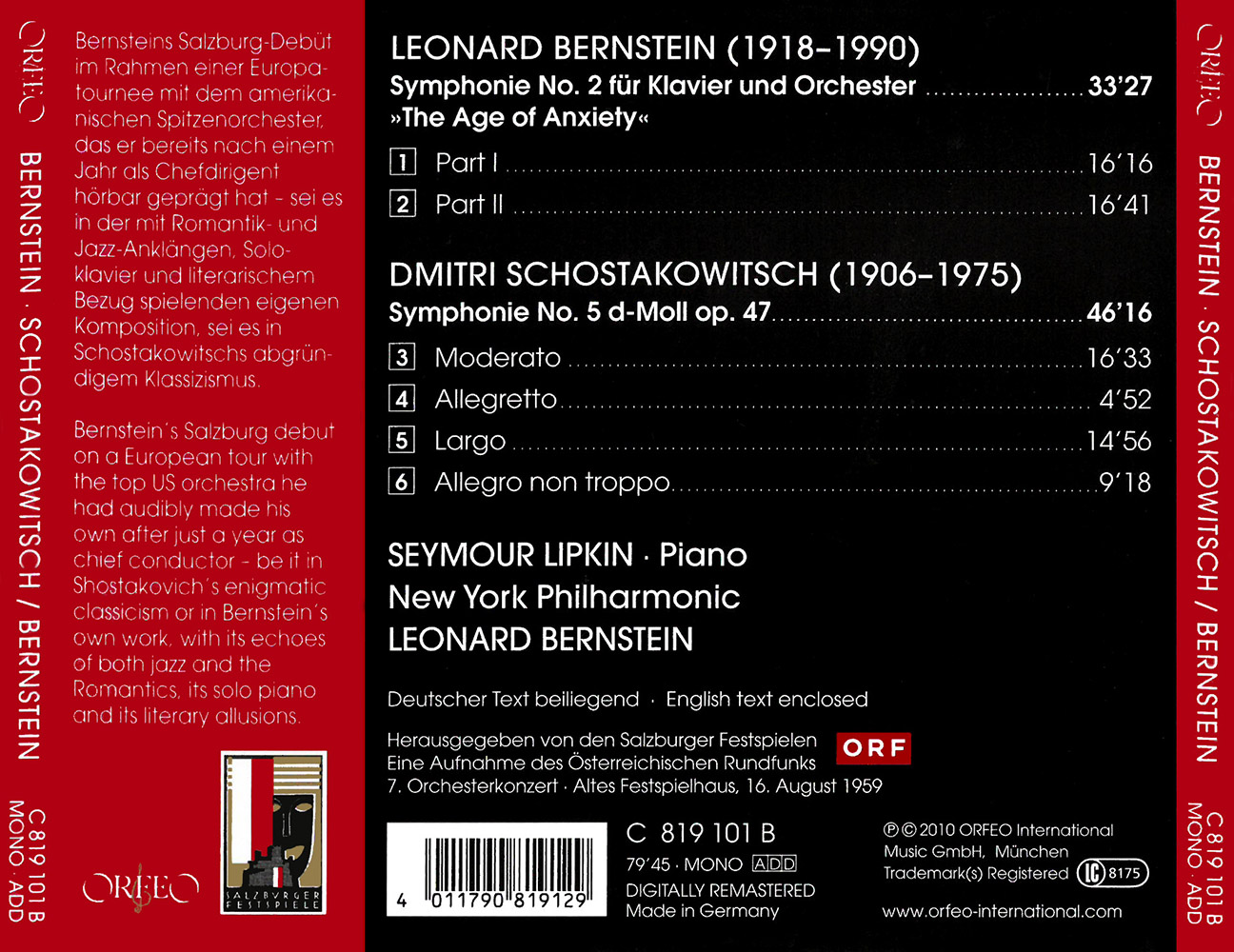 In that same year – the last before the opening of the new “Great” Festspielhaus – Leonard Bernstein came as a guest with the New York Philharmonic, of which he was chief conductor. Thus one of the most impressive musical personalities of the age arrived together with one of the American orchestras richest in tradition. Bernstein’s own work The Age of Anxiety, his Second Symphony for Piano and Orchestra (with Seymour Lipkin as piano soloist, negotiating agilely a musical language that ranged from Romanticism to jazz), impressed the public as much as did Dmitri Shostakovich’s Fifth Symphony, in which Bernstein realized brilliantly its grandiose climaxes and plumbed its musical depths.