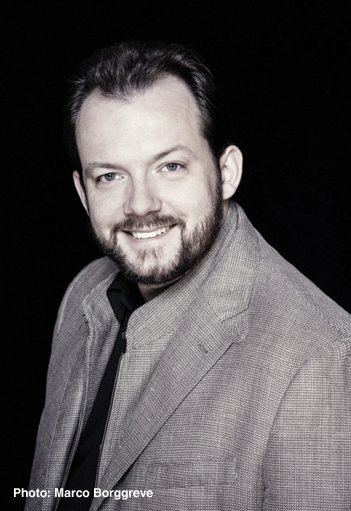 Andris Nelsons became music director of the Boston Symphony Orchestra in the fall of 2014. In 2018, he became Gewandhauskapellmeister of the Gewandhausorchester Leipzig, in which capacity he brings the BSO and Gewandhaus Orchestra together for a unique multi-dimensional alliance. Nelsons has also established continuing collaborations with the Vienna Philharmonic Orchestra and Berlin Philharmonic, and been a guest at the Bayreuth Festival and the Royal Opera House, Covent Garden.

His recordings with the BSO, all made live in concert at Symphony Hall, include the complete Brahms Symphonies on BSO Classics, and Shostakovich’s Symphonies 4, 5, 6, 7 (Leningrad), 8, 9, 10, and 11 (The Year 1905) as part of a complete Shostakovich symphony cycle for Deutsche Grammophon.

Born in Riga in 1978 into a family of musicians, Andris Nelsons began his career as a trumpeter in the Latvian National Opera Orchestra before studying conducting. He was music director of the City of Birmingham Symphony Orchestra from 2008 to 2015, principal conductor of the Nordwestdeutsche Philharmonie in Herford, Germany, from 2006 to 2009, and music director of Latvian National Opera from 2003 to 2007.

Tchaikovsky: Symphony No. 5; Hamlet Over...