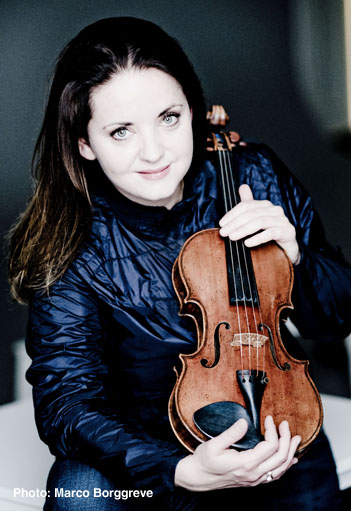 Baiba Skride is anticipating the release of her Bartók recording with the WDR Sinfonieorchester and Eivind Aadland, adding to her prolific discography including her recently released American disc featuring Bernstein, Korngold and Rózsa with the Gothenburg Symphony and Tampere Philharmonic Orchestras under the baton of Santtu-Matias Rouvali and the debut recording of the Skride Quartet, all under the Orfeo label.

Skride was born into a musical Latvian family in Riga where she began her studies, transferring in 1995 to the Conservatory of Music and Theatre in Rostock. In 2001 she won the first prize of the Queen Elisabeth Competition. Baiba Skride plays the Yfrah Neaman Stradivarius kindly loaned to her by the Neaman family through the Beare’s International Violin Society. 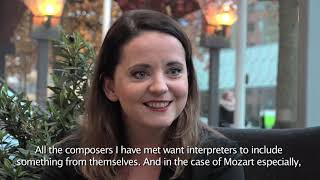 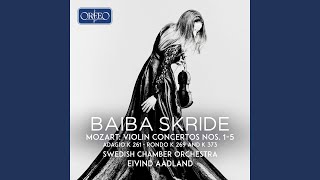